tripper navigation feature
You will not see much change in the design of Himalayan 2021, but some changes have been made in it. The tripper navigation feature has been added to the new Himalayan bike. Let us know that the company had given this feature in its new bike Meteor 350 launched recently. Now small, circular color display will be available in the new Himalayan bike like Meteor. In this, customers will get navigation directions. It works via bluetooth. For this, users have to download the royal enfield app in their phone and connect it via Bluetooth. 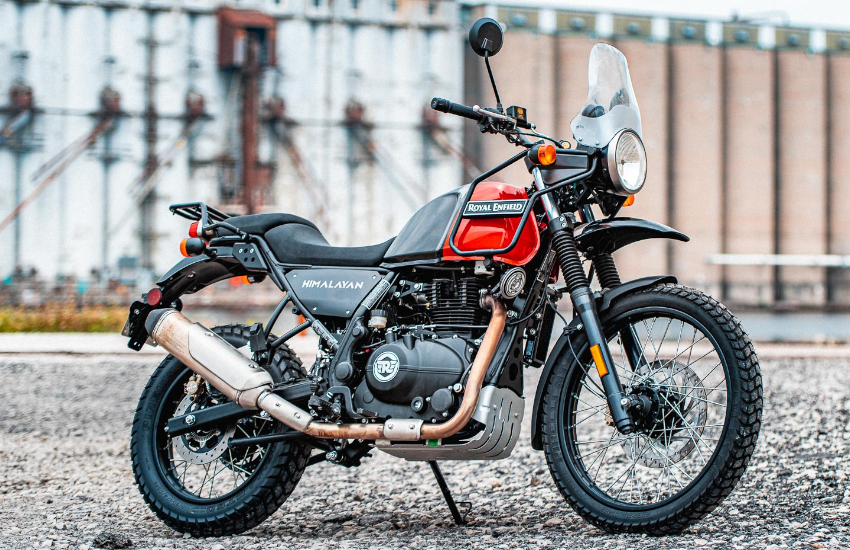 Changes also
In the upgraded version of this bike, users will also see changes in luggage carrier and seat. The rear luggage carrier of the Himalayan has been replaced with a new metal plate, so that riders on long drives can carry heavy luggage more securely than before. Along with this, the seat has also been changed. The seat in the new Himalayan bike is made of high-density foam, so that the riding is comfortable and there is no problem in the long journey.

Every vehicle owner should know these major points

New technology in Honda Motors cars, which can fight off Coronavirus

How to increase mileage of car amid petrol price hike

Cars most famous among women worldwide