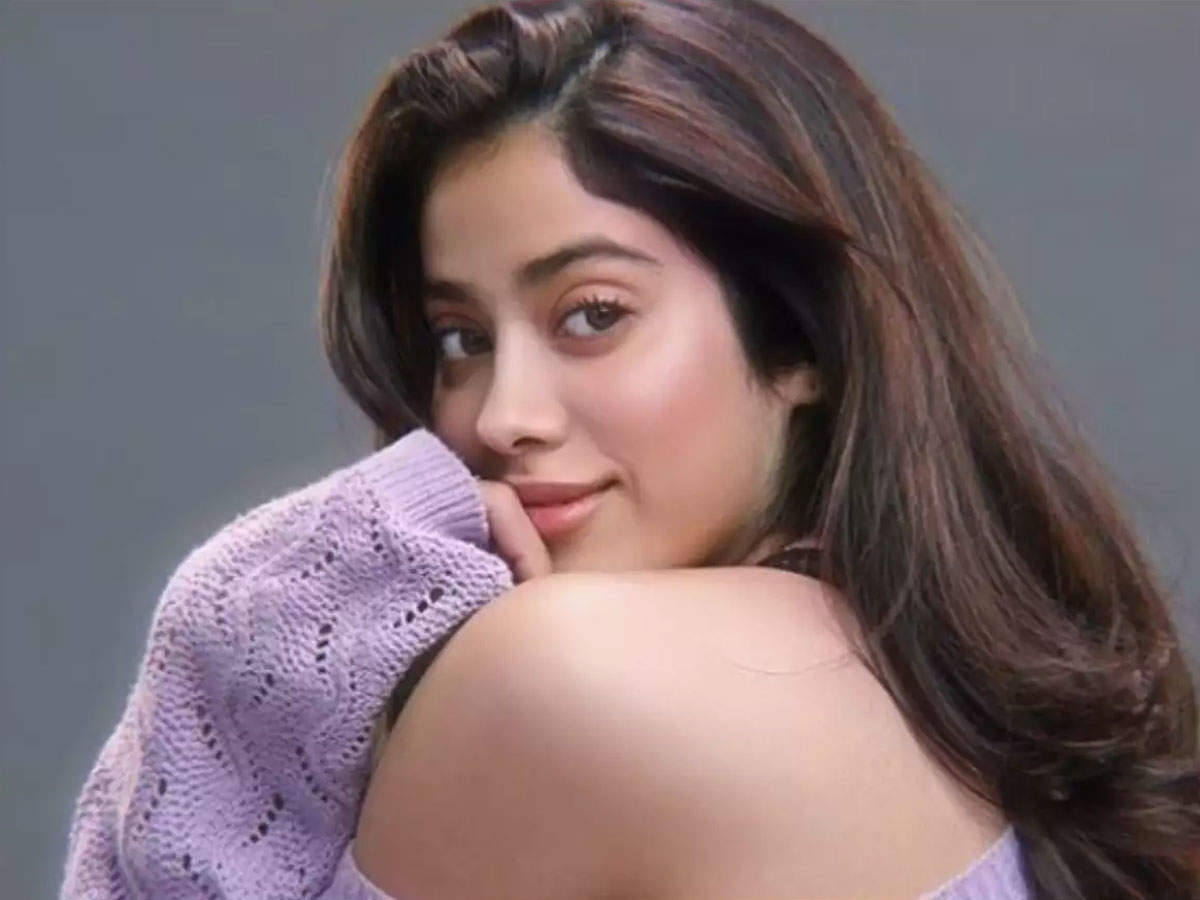 The Bollywood actress (Janhvi Kapoor) is currently spending quality time with friends after taking a break from work. Janhvi Kapoor, who is active on social media, is sharing her videos and photos. Now a new video () of Actress has surfaced, in which she is playing a card game with her friends. A video of Janhvi Kapoor has surfaced. In it you can see that she is playing cards with her friends. Everyone seems quite happy. Janhvi Kapoor is wearing a hoodie and shorts. Earlier, Janhvi Kapoor shared a video. In this, she is seen doing amazing dance moves on Cardi B’s song ‘Up’ at poolside with her fitness trainer. With this video, Janhvi Kapoor wrote, ‘I am missing the stage of Filmfare, so I have to do it at the poolside right now.’ Talking about the workfront, Janhvi Kapoor was last seen in the film ‘Roohi’. Now Janhvi Kapoor will be seen working in films like ‘Good Luck Jerry’, ‘Dostana 2’. Recently, Karthik Aryan, the actor of the film ‘Dostana 2’, has been dropped.

Anupam Kher shares such video of his mother, will be laughing laughter

Pooja Bedi, who is enjoying in Goa with her fiance, shared a romantic video and said – life is the name of life and...

The first KISS between Saif Ali Khan and Amrita Singh, the actor had asked for 100 rupees while going from home

Alia Bhatt beats Corona, shares the picture and writes- This is the time when it is good to be negative

Where is the actress with ‘seventy-five lovers’, who was heavily influenced by Kareena, because of this, changed religion

These 11 Bollywood stars whose siblings may not have seen you, who live far away from the glare