Khabar24.com
Home Technology iphone 13 with fingerprint scanner feature: Revealed! iPhone 13 series mobiles...
Share
Facebook
Twitter
WhatsApp
Email
Telegram
new Delhi.
One of the most popular tech companies in the world, Apple’s upcoming flagship smartphone series iPhone 13 launch and speculation has started, and it is believed that mobiles from the iPhone 13 series will be launched in the next few months. Meanwhile, a big disclosure has been made about the iPhone 13 that the mobiles of this series are going to be equipped with features like in-display fingerprint scanner and Face ID lock-unlock.

According to the news, now Apple’s smartphones will see important features of Android Mobiles, which is good news for iPhone users. Although features such as Touch ID were also seen on the iPhone, it was later discontinued. 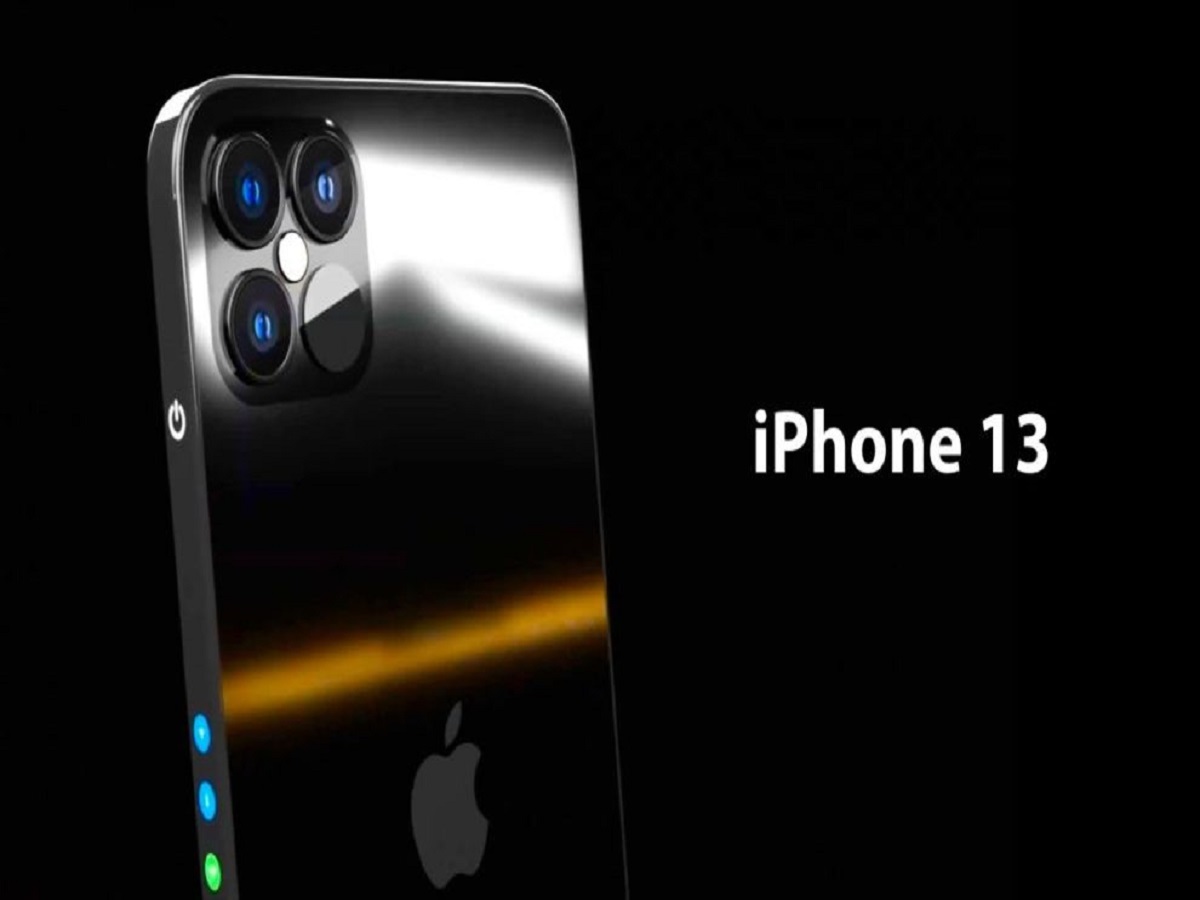 Recently, the Wall Street Journal quoted Apple’s X Employee as saying that Apple’s next flagship smartphone, iPhone 13, will get an in-display fingerprint scanner i.e. Touch ID. Along with this, features like Face ID will also be seen. 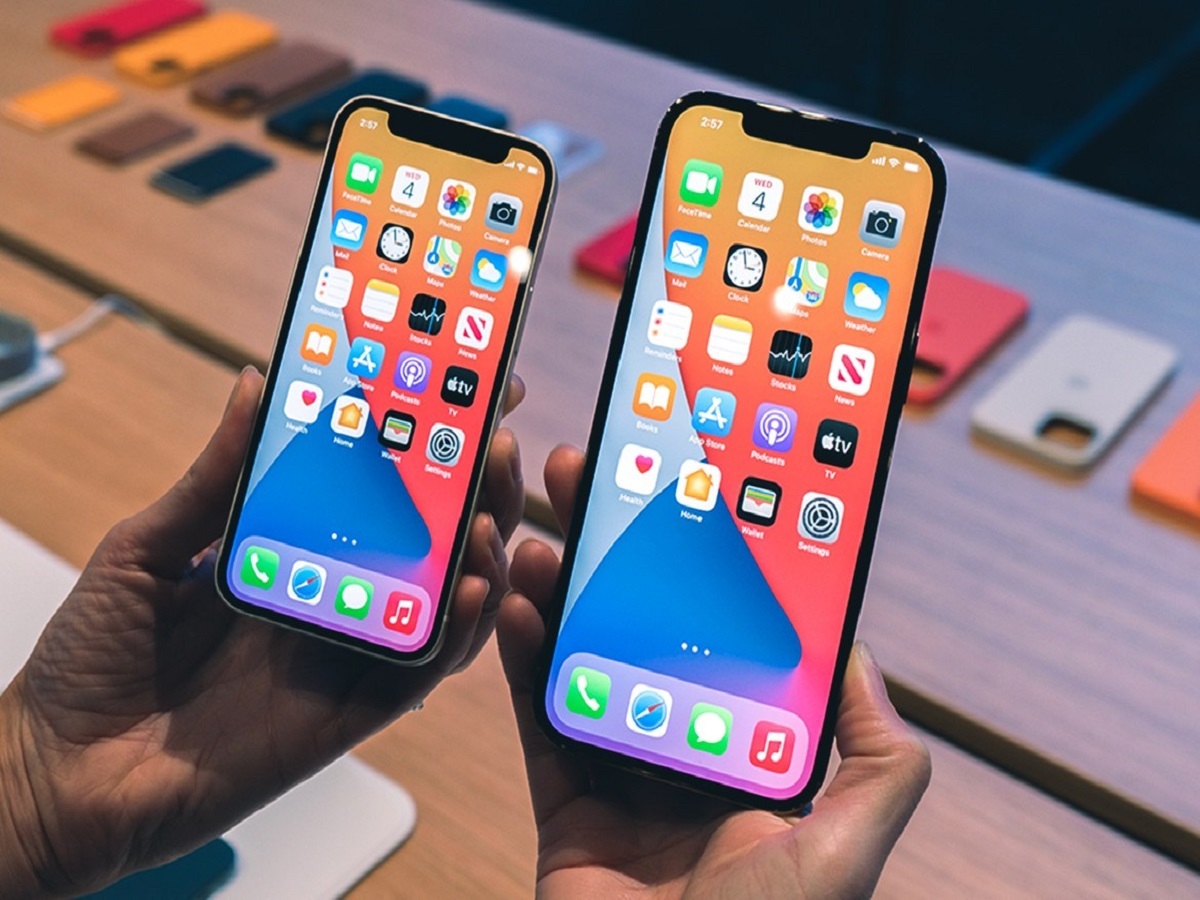 Iphone 13 series mobiles will be equipped with great features

There will be dhansu features
Earlier, we told you that the cameras of the iPhone 13 Series smartphones will see features such as DSLR cameras, which is Sensor-Shift optical image stabilization. Along with this, many more beautiful features will be seen, which will be at the level of processor and variant. Under the iPhone 13 series, Dhansu smartphones such as iPhone 13 Mini, iPhone 13, iPhone 13 Pro and iPhone 13 Pro Max will be launched.

read this also-
Samsung’s unique smartphone coming, will be able to rotate Pop-Up Camera back and forth

Paisa Bolta Hai ‘to be released on Netflix on this day

PUBG will return to India again!

Fazal Siddiqui’s account was not suspended, TikTok app rating is now on the verge of being 1

samsung galaxy m02s: Gadgets For Valentine Gift: gift these gadgets to your partner, order before the price increases – gadgets for valentine gift here...

Price, features, and specifications leaked before iPhone SE Plus launch